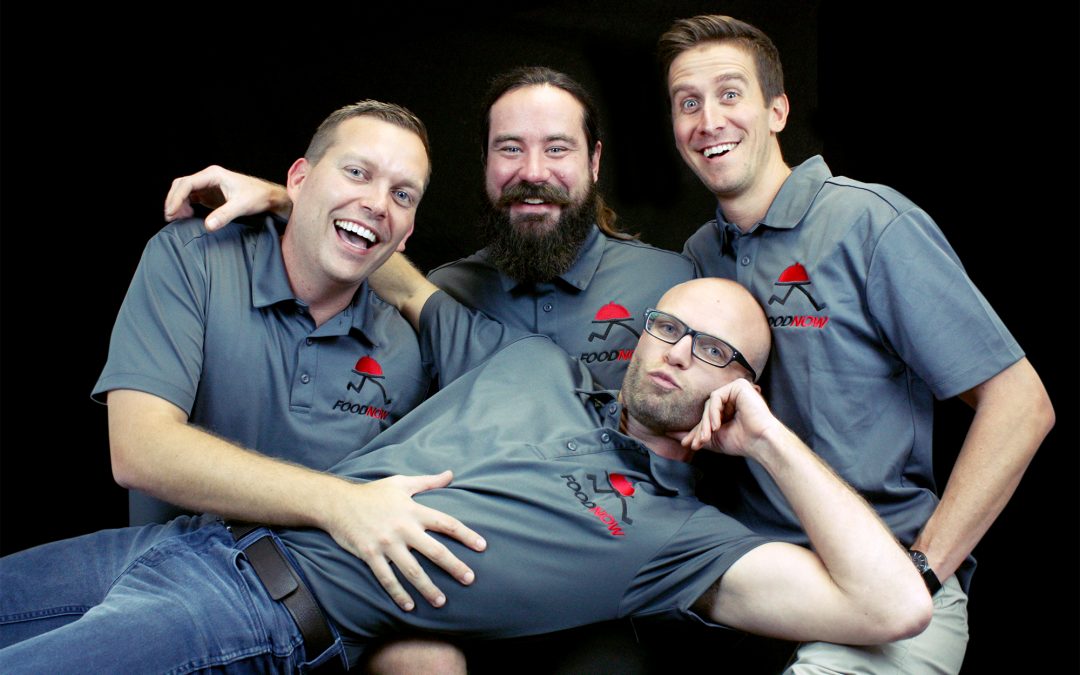 Recently, we sat down with Tanner Loebel of FOODNOW to get some real life perspective on working with ActionCOACH Tampa Bay! 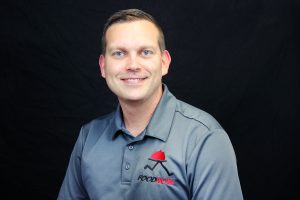 Tanner started with ActionCOACH a year and a half ago when his business had reached a point of success that he couldn’t expand on on his own. He had success-tracking systems in place but had spent three and a half years primarily running FOODNOW solo. “I was kind of doing everything, dispatching, delivery, signing up businesses, account management, the books – basically everything you could do. I didn’t take a day off, for the most part, for about eighteen months.”  Tanner’s team consisted of a handful of drivers, an office manager, and himself. He needed clear direction, focus, and accountability to advance his business and get his personal life back on track. “I just wanted to make sure that things were set up in the correct way, moving forward. Really, it was when I knew I had something that could BE something that I wanted to put everything possible into what would best position me for success.”

ActionCOACH has improved many areas of FOODNOW and has given Tanner a life outside the business.

Tanner defines himself as the ‘visionary type,’ excelling in marketing and customer relations, primarily focusing on the customer’s experience. He notes that, “The tools they [ActionCOACH] gave us to record and analyze the data is what’s really helped. I wouldn’t have known anything about that if I didn’t go to ActionCOACH.”  He has since hired an internal person to handle the statistics which allows Tanner to continue focusing on providing his customers with an excellent experience.

Tanner has also been able to set up his business to run without his constant attention. “We’ve really been able to put together some more books, training guides and manuals that show how to run the business, rather than just relying on me telling people how to do it,” he notes. Tanner has been able to step away from the business and take time for himself because of the business coaching he’s received. “So I would take a day off here and there before ActionCOACH, but this last year I took about a month off in vacations and long weekends and that’s just been huge,” he reports.

“It’s coaching, it’s mentoring, it’s therapy. We, as business owners, get so consumed with our business – it’s always nice to have somebody who listens and provides constructive feedback.”  Tanner receives one-on-one coaching every other week and he notes that the third party perspective is really where he has found the most benefit from ActionCOACH. He praises their ability to work locally and personally but because they are the world’s largest coaching franchise, they can draw on data and case studies that are guaranteed to work.

Tanner also likes the classes ActionCOACH provides as an additional form of coaching. “They [ActionCOACH] get you together with other people that are doing the same thing. Trying to improve not only their businesses but also themselves. It’s great to be around.”

“You know, the biggest thing to look at is you’re not going to sign up for a coach and have everything done for you. They will help you a lot but they’re not going to do everything for you. It truly is an investment if you take advantage of everything they have to offer, engage with the other clients – we do a bunch of work with other ActionCOACH clients which have turned out to be positive relationships. So, you know you can get so much out of it, it’s hard to narrow it down to one aspect. Juliet helps me with my financials, she’s helped me find the right employees which has paid back a hundred fold, she’s referred me clients, and she’s even referred me vendors.  There are so many different ways that when you look at what the coaching costs it’s hard to put a value on it but, if you buy into it, it’s easy to get your money back ten fold.” 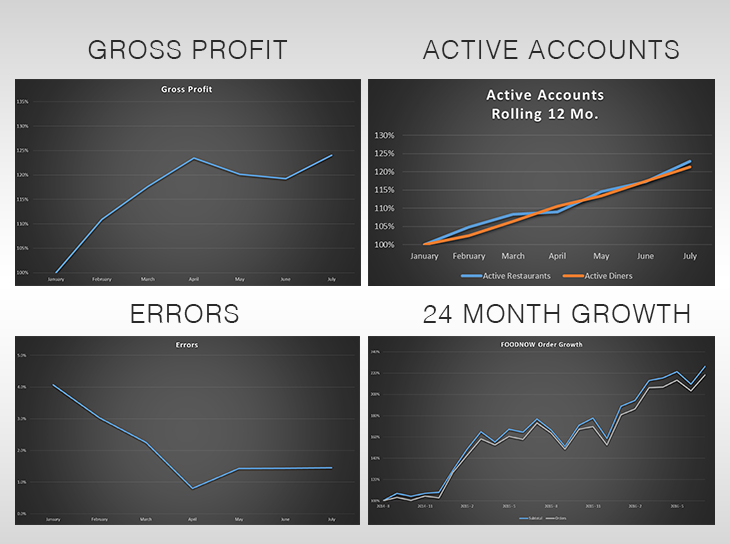