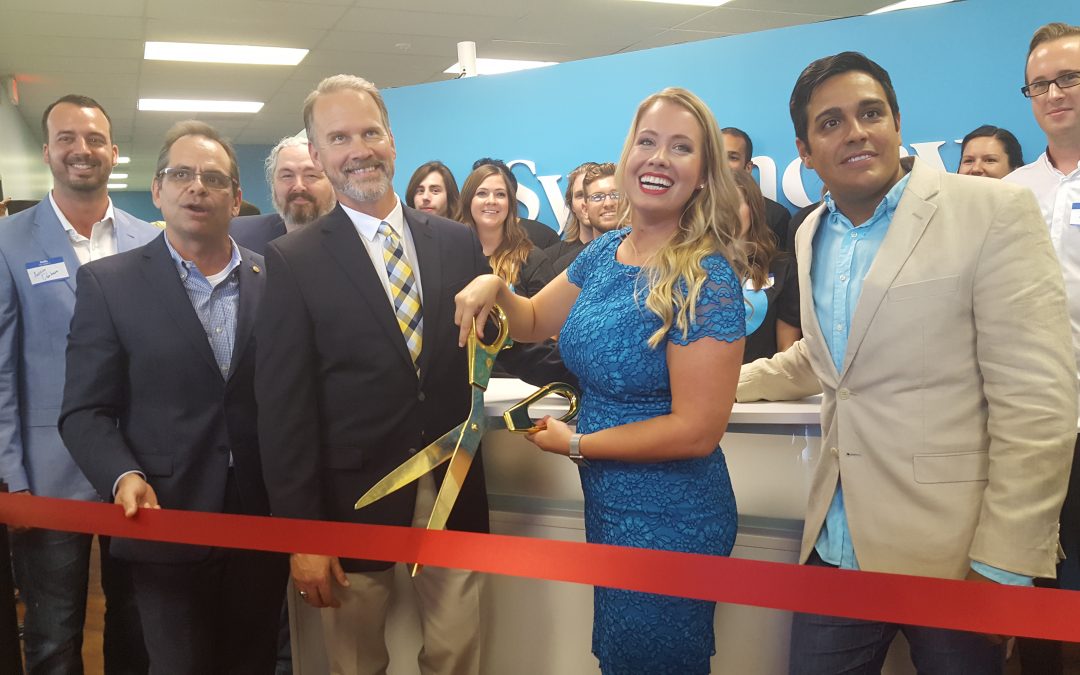 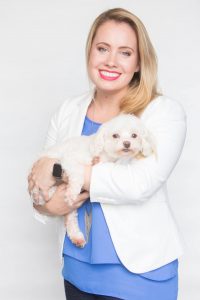 We sat down with Lauren Davenport, CEO of The Symphony Agency to get some insight on her experience with ActionCOACH Tampa Bay!

Lauren started coaching two years ago when her business was experiencing some growing pains. She started The Symphony Agency when she was in college with little business acumen and some years later, when her business was becoming successful, but she didn’t have the correct processes in place or a large enough team to accommodate this success and growth. Lauren confirms, “We knew it was going well because it was growing like a weed but from a standpoint of actually having metrics to be able to track it we were basically clueless, which was one of the reasons, combined with the process pains, that we decided to start working with the ActionCOACH Tampa Bay team.” The Symphony Agency is a family owned business and Lauren comments, “It being me and my dad, that can be complex. So, it was great to have outside accountability and a moderator sometimes!”

“We’ve grown from a team of about four to a team of close to thirty and are definitely growing very quickly,” Lauren reports. With that staff increase, the Symphony team has recently relocated to an office space roughly four times the size of their previous space to accommodate the growth in personnel and revenue. Symphony is doing 400% year over year in revenue and her average client retainer increased from roughly $1500 a month to $15,000 a month. Lauren is finally making a real CEO salary and ActionCOACH Tampa Bay has helped her take control of her business as a business owner and not just a technician, “I was great at social media and marketing and building relationships and that’s a very, very different role from the CEO of a real business. So, I would say one of the things that the ActionCOACH Tampa Bay team really did that was huge for me is open my eyes to the depth of how complex a business can really be.”

Lauren went from a seven-day work week to a five-day work week, only working weekends twice a month. She’s been able to step away from her business every now and again for vacations because the business, “can run itself!” Her coach, Barb, has helped her put HR software in place and hire an HR consultant that has really streamlined her business. Barb also recommends books and articles for Lauren to read that have really improved her, “growth, personally and professionally.” 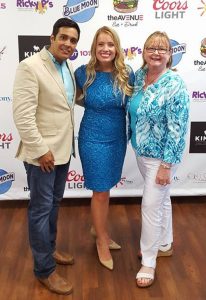 e honestly fun. First, we get out of my office to do them away from the distractions and in a fresh environment.” Lauren always leaves her sessions feeling challenged and inspired. “She’s got so much experience with multiple different types of businesses that she’s seen the same issues across industries and she always has very good advice.  There is a great deal of value she brings in her experience with working with other businesses on similar issues and that’s great.” A particular issue Lauren struggled with was being held accountable, and Barb holds not only her but the whole Symphony team accountable in a way that has really helped the company to grow as a whole.

“I would say it’s probably one of the most valuable things you can do. My CFO is stingy with the dollars and even he has been one of the people who’ve said that this had been extraordinarily valuable. It’s not just about the money it’s also about the time. If you’re going to invest the dollar amount, you have to be able to invest the time in it and commit to investing the time in it. But it has paid for itself ten-fold for our company and I would say it’s one of the things that if you don’t have a business coach and you’re looking to grow a business, no matter what level you’re at, you’re missing something. I have a full team of people with their masters in finance and ten to fifteen plus years in the corporate world at leadership levels and administrative levels but she still catches things that we will miss. Having an outside perspective is invaluable.”

Lauren was willing to put in the time and her results speak for themselves!

To learn more about how the coaching process works, contact ActionCOACH Tampa Bay today for a free consultation.

To learn more about The Symphony Agency, you can find them online here.

To hear more from Lauren about her journey in coaching and her key success strategies, listen to her live interview with ActionCOACH Founder, Brad Sugars, on this episode of interviews with the World’s Best Clients: